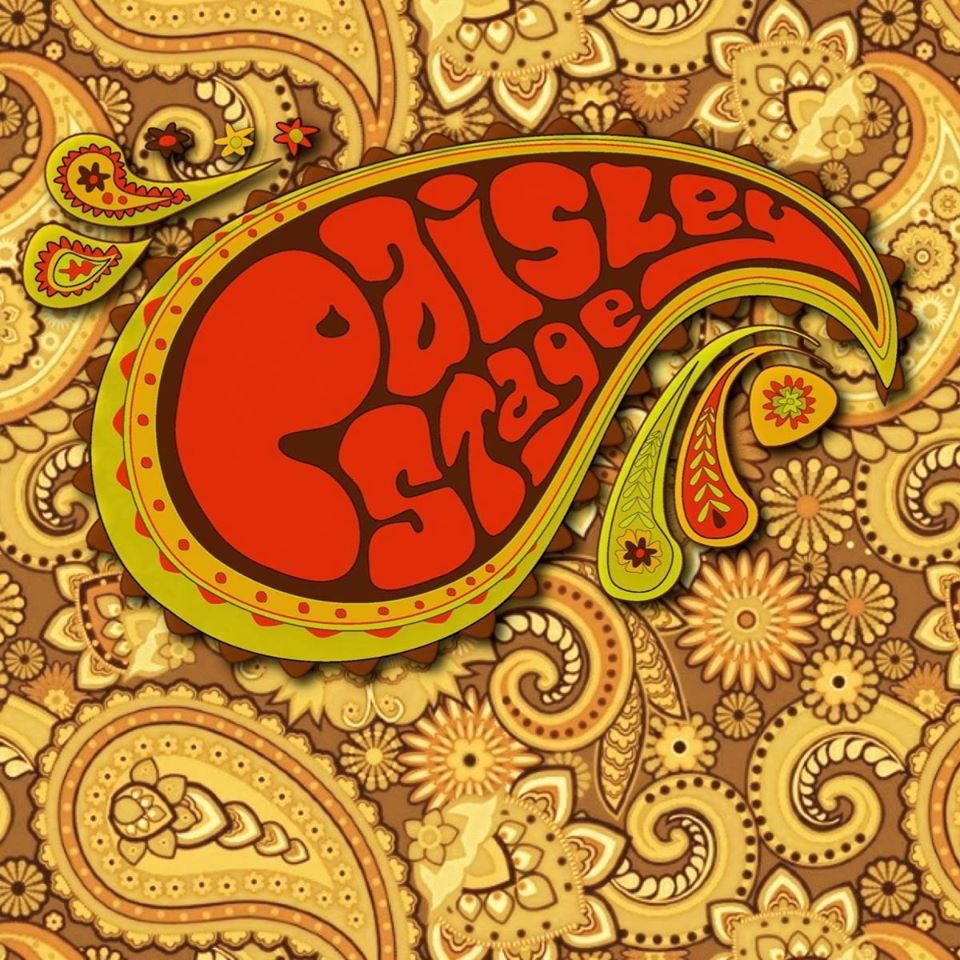 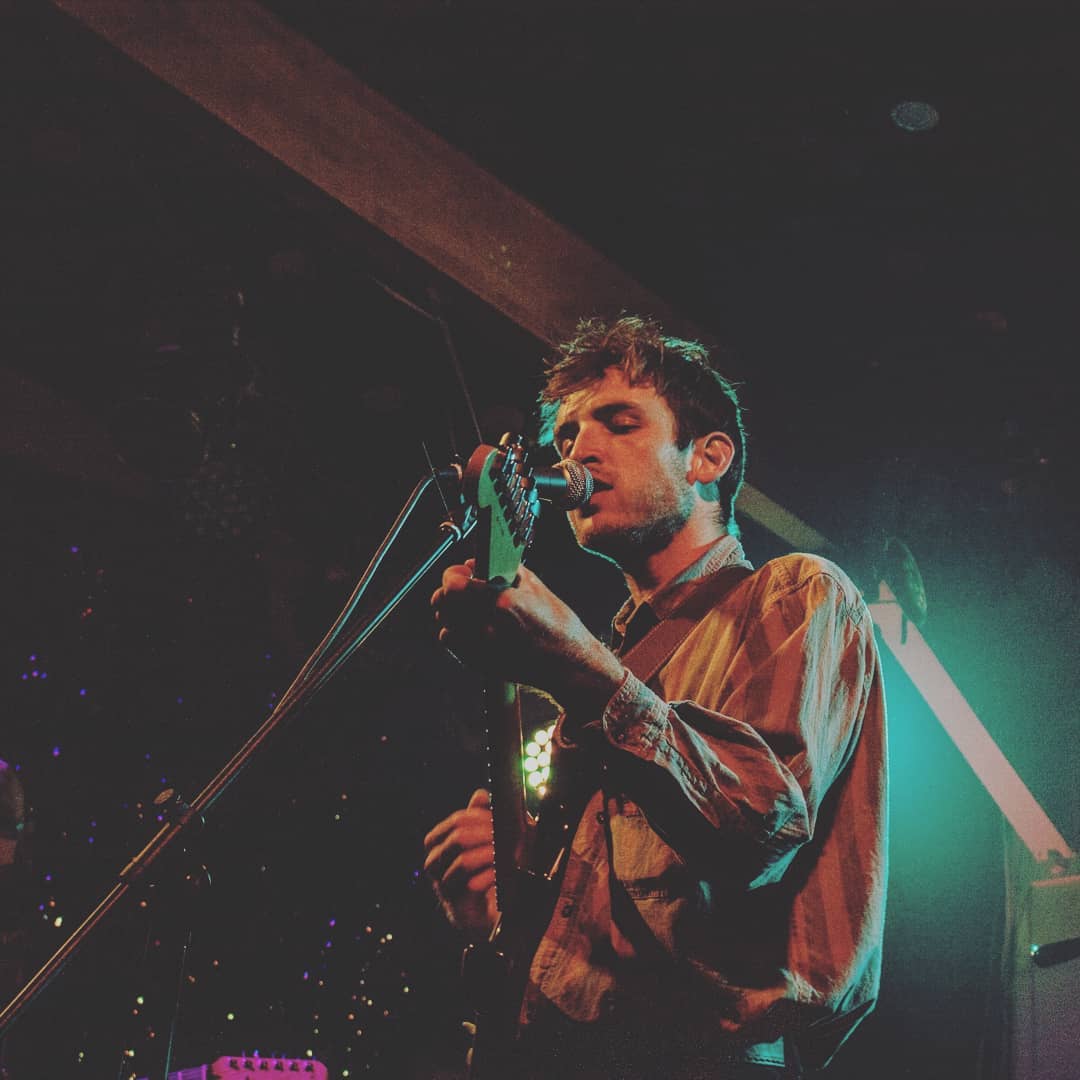 Alexander Luck is a 23 year old creative, songwriter and producer based in Napier, NZ. Finding an early passion for writing and producing music, Luck began recording demos from home as a teenager. He started to release music officially in 2018 under project alias (and now live band) Wet Bandits, and over the next year and a half gained exposure online gaining over one million streams across the groups discography. With two E.Ps and a full L.P released under the group, as well as a number of NZ shows under their belt Luck then began to release music under his solo name as well. Noting influences such as Ben Howard, Kings of Leon, RHCP and Chet Faker, Luck has developed an original take on alternative/indie-pop that is confidently its own. 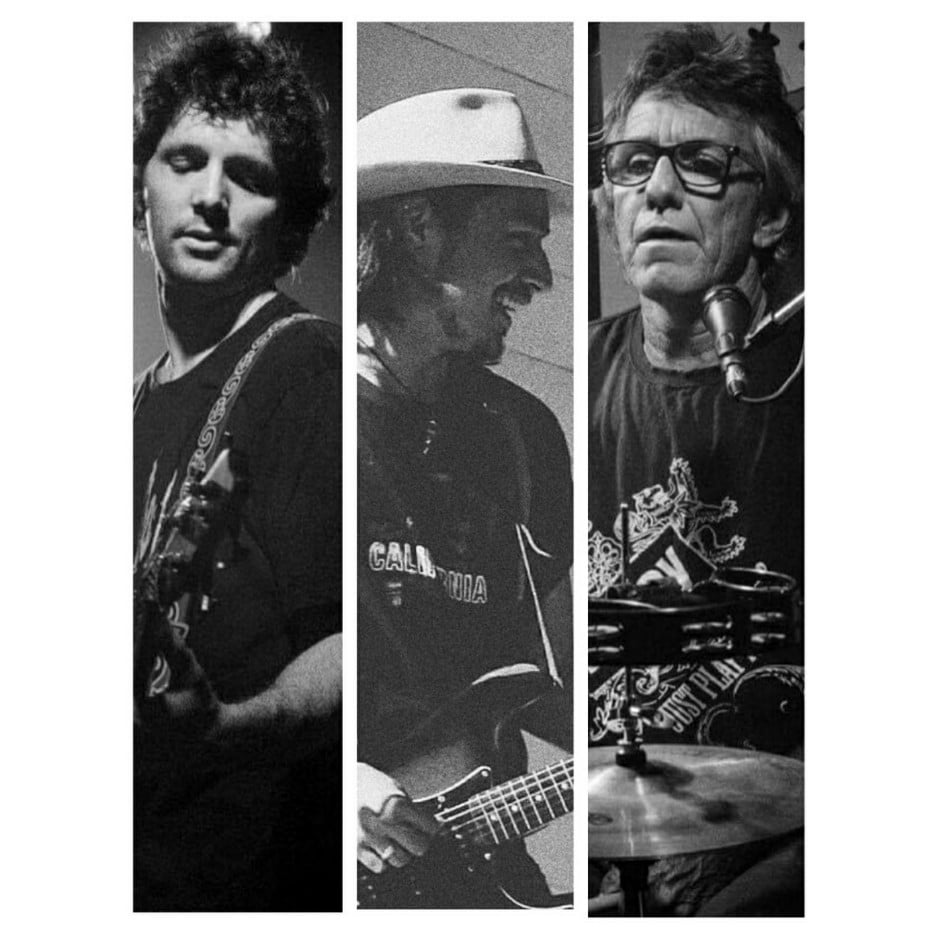 A legend, a teacher and a prodigal son. The Corbyn Brothers come together when they're called. Although a blues trio in its foundation, this is a band with many outfits and line ups. They're not always around but they're there when you need them. Ft Arahi, Ivan & Matiu. 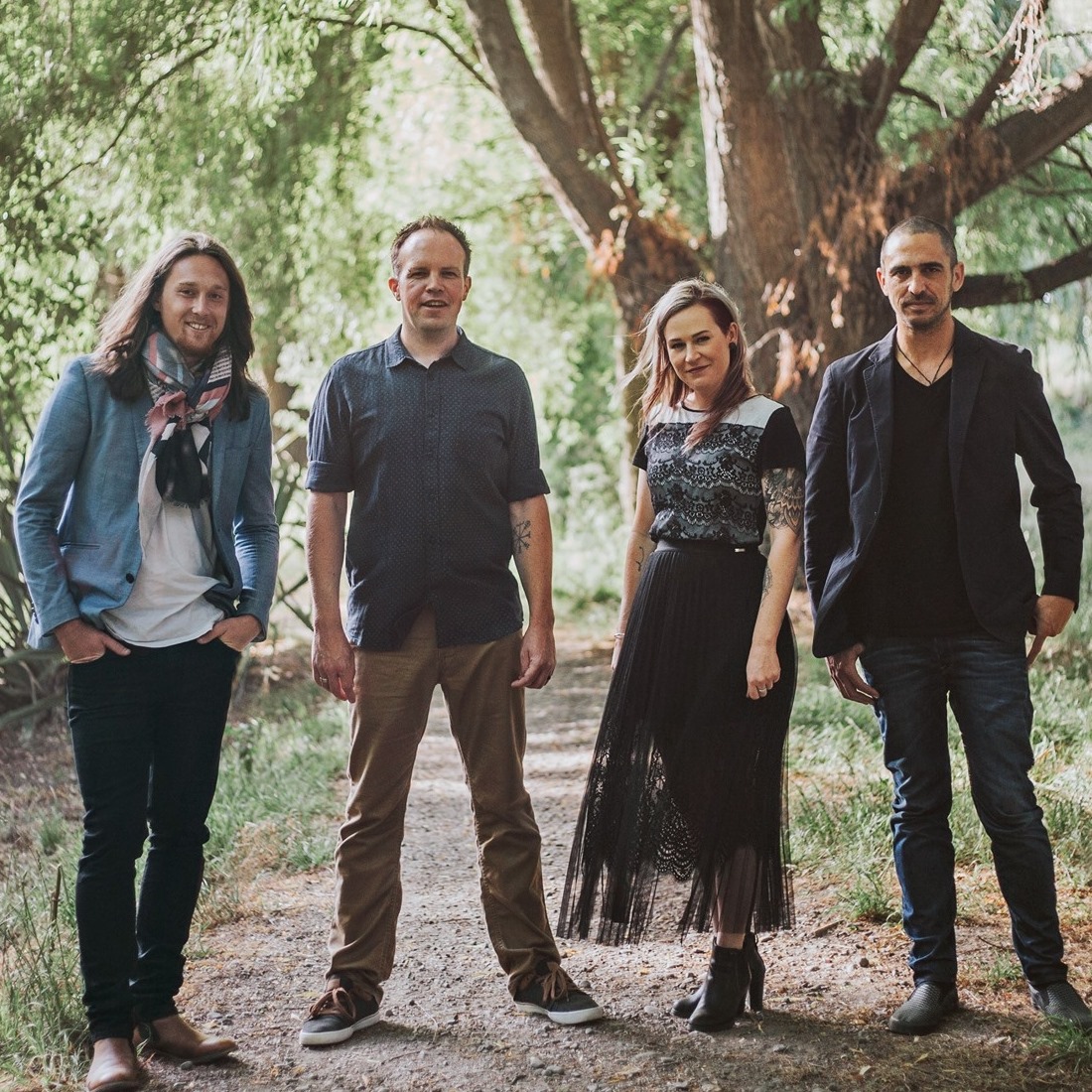 The Stereos are a high energy party band who can cater for every event with professionalism and commitment to high quality. The band members have performed around the world bringing together a diverse range of experience and skill. Between them they have performed numerous weddings and functions, supported international artists, private parties, cruise ships and toured NZ and the UK. The Stereos are dedicated to making you event a success with their spontaneous, energetic shows 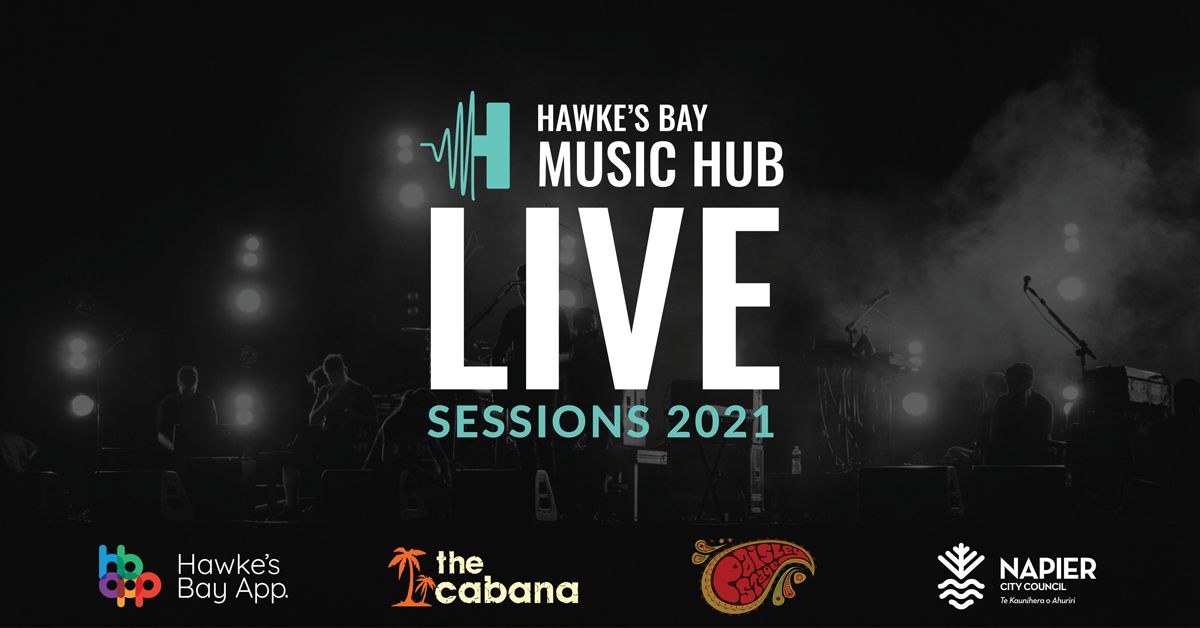